I’ll Drink To That 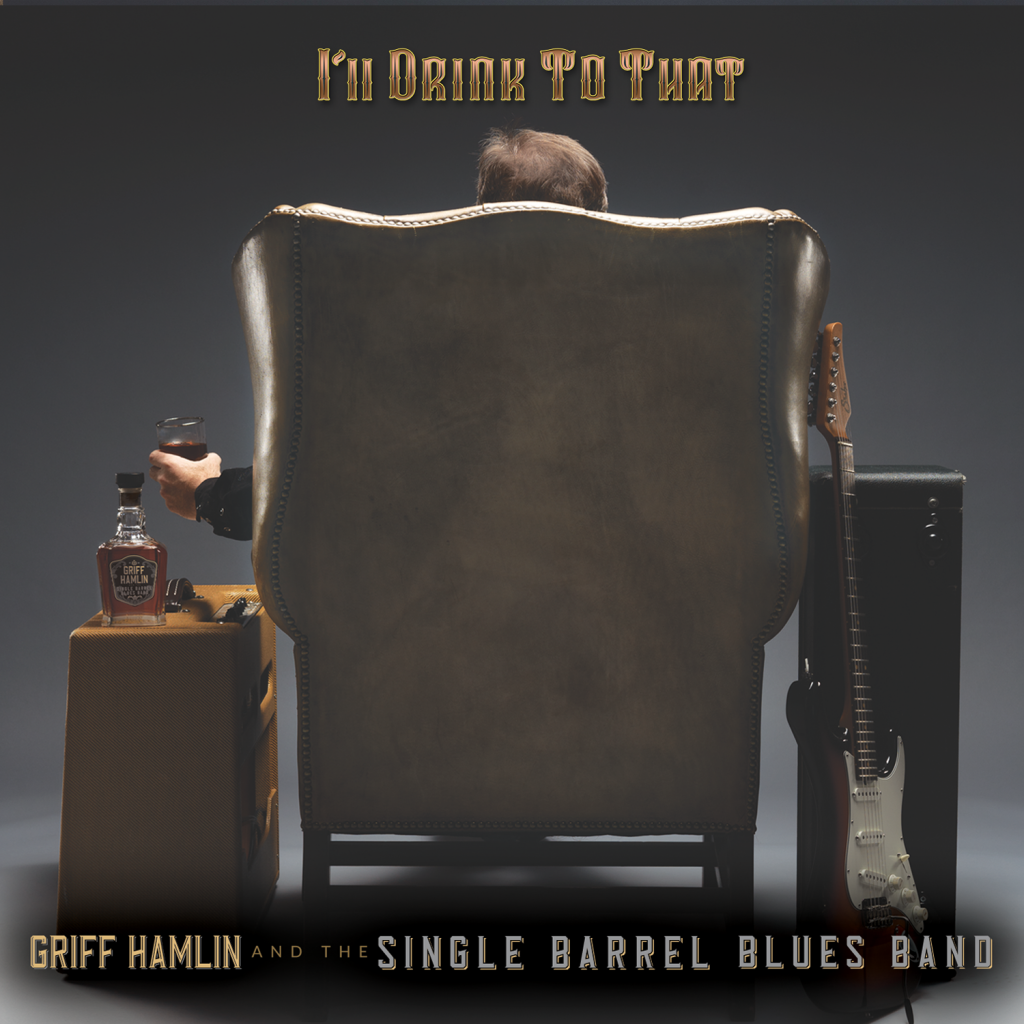 April 26, 2019
Griff Hamlin and the Single Barrel Blues Band
Griff Hamlin's Guitar Unleashed, Inc.
Producer: Griff Hamlin
Number of discs: 1
Buy Album From Amazon
Buy Album From Apple Music
Buy Album From CD Baby
1.Almost Level With The Ground
2.Same To You
3.Down And Out
4.Someone
5.Nothing Better
6.Louisiana Holiday
7.Don't Lie To Me
8.Where Would I Begin
9.Got To End
10.Bourbon And A Pistol

After months of anticipation, Blues Guitar Unleashed founder Griff Hamlin has released the debut album, I’ll Drink To That, from his new group, Griff Hamlin and the Single Barrel Blues Band.

Having been away from regular touring and recording for the last several years, Griff has, nonetheless, been building a loyal following via his Blues Guitar Unleashed instructional website. With over 30,000 Facebook Followers and over 75,000 YouTube followers, it’s no surprise thatI’ll Drink To That hit #1 on the iTunes Blues Chart within hours of its release, and debuted at #9 on the Billboard Top Blues Albums Chart the following week.

Great songs, powerful delivery, and world-class musicians come together to make I’ll Drink To That a record that will establish Griff Hamlin and the SingleBarrel Blues Band for many years to come.